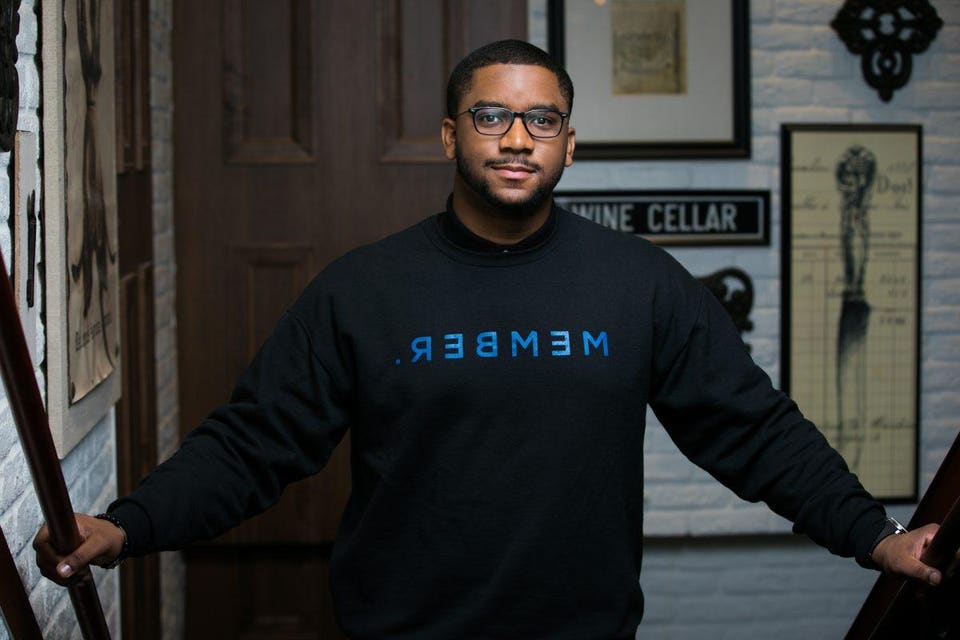 The Gathering Spot, deemed “a next-generation private membership club”, was founded in Atlanta in 2016 after fellow Georgetown classmates Ryan Wilson and TK Petersen spent two years developing their vision out of their dorm rooms. The two men, under 30 years old, launched the club as way for people from diverse industries and backgrounds to come together for collaboration, connections, and experiences. Since its founding, the club has hosted over 3,000 events with major brands such as Netflix, Google, Spotify, and Coca-Cola. In addition, they have collaborated with many entertainers and public figures such as T.I., Drake, Ludacris, Traces Ellis Ross, Will Packer, Atlanta Mayor Keisha Lance Bottoms and Civil Rights leaders like Ambassador Andrew Young.
After successfully running for over two years and profiting well over 7-figures, Wilson & Peterson reflect on the founding of the club and what’s next on the books for the company.

How did The Gathering Spot get started?

Ryan: TK and I met as roommates at Georgetown University where we graduated. I went on to Georgetown Law School and he went on to work in the city in the area of finance and accounting. there weren’t a lot of places outside of the university context where you were really able to meet and build with people. We left an extremely diverse environment to be in a space where those things didn’t really exist at all. We thought that there’s not a lot of local places for us to go as well as if you look at it in terms of work, there weren’t a lot of places with the opportunity to have flexible work spaces. From that point on, he would come to my apartment everyday and we would work well into the night building our business plan.

How long did it take for you to develop the idea and launch?
Ryan: We spent the remainder of my two years in law school building it out and raising capital. So in total we had to raise 3 million and we did that while I was finishing law school.
Did you partner up with a company to raise money or bootstrapped?
TK: Initially, we were bootstrapping, but the bulk of the money that we raised was a friends and family round. We went to people in our network and pitched the idea as frequently and with as much passion as possible. After quite a few no’s, we were finally able to get a few yes’s and that’s how we were able to raise the money in that two year time frame.
What made you decide to launch in Atlanta as opposed to another place?
Ryan: I’m from Atlanta, but that’s not the main reason we wanted to go there. One of the main things about this city that’s different than a lot of places is that when we looked at what was going on here, we saw this: Atlanta has the third highest concentration of Fortune 500 company headquarters in the country. You have big business there, a ton of startups and entrepreneurs coming out of local colleges and universities like Spelman and Morehouse, Emory, Clark and then Atlanta is also a cultural capital in terms of music and film. We wanted the club to represent that diversity and there was no better city to incubate this concept. 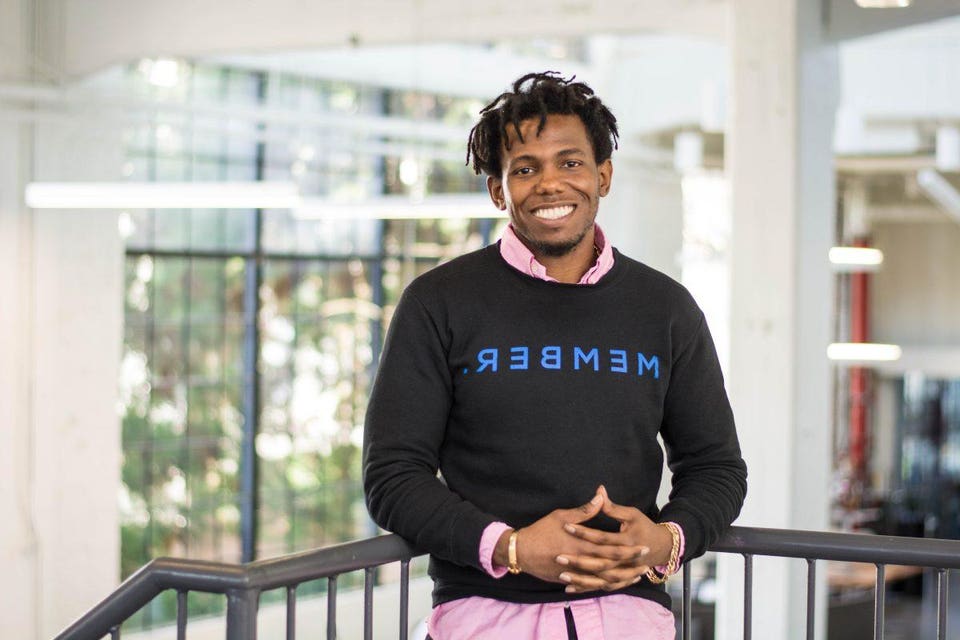 What was one of the earliest collaborations with someone from the music community?
Ryan: I think the cool thing about the way we engage artists and their management teams is that we are oftentimes maybe talking to them about what the public knows them for, but other times we are talking about other aspects of what it is they do or care about. That’s the programmatic piece of it. In terms of the day-to-day operations of the club, we provide a comfortable and private atmosphere for people in that community to be able to come and work as well as host their own events. Zeroing in on the program piece, over the last 30 days we had Tricky Stewart talking about the journey of his career. We also had Killer Mike talking about his Netflix TV show. We have collaborated with T.I. on everything from his TV shows to talking about different social justice initiatives. The Gathering Spot is truly that: a gathering spot for people in the entertainment community and beyond to gather and demonstrate all of who they are. When you’re in entertainment sometimes it’s hard to do that. One of the earliest events we did with T.I. was around Charlottesville and we had a conversation around what was our collective response going to be. We also had conversations with T.I. and Stacey Abrams talking about the future of education in the city. We had conversations around looking at art as an investment vehicle. Just through those examples, you’re getting to see other sides of a person that’s known for their music and maybe some of the TV show but really has diverse interests. He cares about education, art and entrepreneurship, and justice too. That one way we engage the entertainment community.
You recently bought the A3C Conference which is hosted in Atlanta every year. Talk more about the reasoning for purchasing.
Ryan: We bought it with Paul Judge who is a tech investor and entrepreneur here. The main thing around why we wanted A3C is that the core of what we are doing is about community and experiences. We want to give people a framework to meet people that they otherwise wouldn’t come across. A3C operates on that same premise. It is a community that comes together around a specific experience, mainly hip-hop. As time has developed, It’s also started looking at the intersection of music and technology as well as social justice. From a programming perspective, we are building 20+ member specific events per month. A3C is us essentially condensing that membership calendar into a couple annual experiences for the entire city. We were excited to buy it and deliver an awesome experience as well as continue to build relationships between people in ways you don’t often see.
You’re a Black-owned company and with the purchase of A3C, that entity is Black-owned as well. In terms of your business model and hiring, is there any intentionality around hiring people of color and women as a part of your mission?
Ryan: Our membership is very diverse. The youngest member is 23 and the oldest is soon to be 87. About 60% of the club are women which is very intentional. Our team is very representative of that as well. About 75% of our leadership team and 90% of our staff are black women. If you’re going to build the future of what private member clubs look like, you can’t replicate the old thought in terms of demographics that country clubs and city clubs have had throughout time. So to disrupt the industry, the two underrepresented groups we want to make sure are well represented here are people of color and women. That’s what the future of the community of the future looks like to us. That’s how you deliver a city club experience that no one has delivered before. Yes, private memberships clubs are hot right now but the a lot of concepts you see are new versions of the same country clubs that we’ve seen previously.
You’re opening up The Gathering Spot in Los Angeles. When do you plan to officially open and what are your plans for the community there?
We plan to open up by the end of the year and more details on that are forthcoming.
For people interested in becoming apart of the membership in Los Angeles, what can they do to learn more and apply?
TK: They can get on our website, thegatheringspot.club. All of the information is there for them to get on the waitlist. In addition, we will be previewing experiences. For example, after the Ebony Power 100 Gala in LA last year, we hosted a curated experience at a home that we rented out where people could get a feel of the types of gatherings we would have. We had people from various industries attend to give them the type of feel we plan to add to the LA community. You can also follow us on social media, particularly Instagram, where we put a lot of our information.