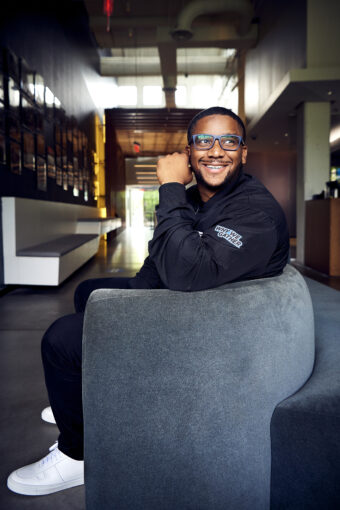 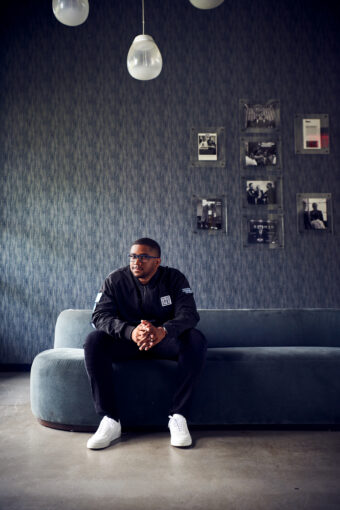 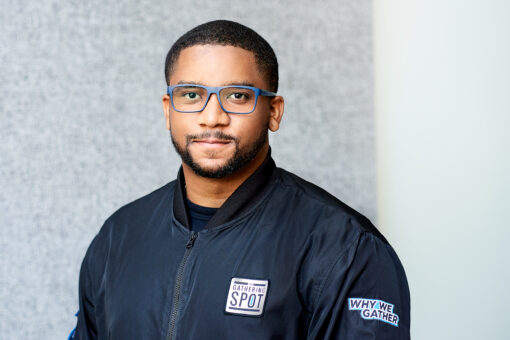 Ryan Wilson is the Co-Founder and CEO of TGS Holdings, a consumer lifestyle and hospitality company based in Atlanta, Georgia. The company’s holdings consist of The Gathering Spot, a private membership club; and A3C, a music, tech, and ﬁlm conference and festival.

At the age of 24, Ryan and his business partner, TK Petersen, raised private capital from investors to open their ﬁrst Gathering Spot location in Atlanta. The club has established itself as a home for creatives, business professionals, and entrepreneurs and regularly hosts notable and culturally impactful events. Ryan recently opened the second Gathering Spot location in Washington D.C. Responsible for the company’s overall management and strategic vision across all holdings, Ryan is leading the club’s physical expansion to Los Angeles and forthcoming markets, as well as the company’s digital platform TGS Connect.

Ryan has been honored as the Small Business Person of the Year by the Atlanta Business Chronicle, selected as one of the 2020 Atlanta Business Chronicle’s 40 under Forty honorees, and was the recipient of the John Lewis Emerging Leader Award by the 100 Black Men of Atlanta. He was also selected to join the inaugural class of Shea Moisture’s Social Justice Coalition. Atlanta Magazine named him one of “Atlanta’s 500 most powerful leaders” from 2019 through 2021, and he was awarded Atlanta’s Best Inﬂuencer by WXIA-TV. He has also been named one of the country’s most inﬂuential African-Americans in The Root 100 and the Ebony Power 100.

Ryan has been featured in notable national publications such as The New York Times, Essence, Fast Company, Forbes, Inc, Black Enterprise, Bloomberg Businessweek, The Huﬃngton Post, and USA Today. He is a trusted speaker and regularly moderates conversations with thought leaders and other notable ﬁgures. His work has also led to keynote presentations at some of the nation’s most prestigious companies and universities including Google, Goldman Sachs, Microsoft, Deloitte, Georgetown University Law Center, the Fuqua School of Business at Duke University, Tuck School of Business at Dartmouth University, and The Kellogg School of Management at Northwestern University.

A native to Atlanta, Ryan is currently an active participant in several Atlanta civic and community organizations. He proudly serves on the boards for Hands on Atlanta, Usher’s New Look, The Woodruﬀ Arts Center, The Atlanta Business League, Committee for a Better Atlanta, The Community Foundation for Greater Atlanta, and Peace Preparatory Academy. He is a member of the Atlanta Chapter of the 100 Black Men and the Atlanta Rotary Club and serves as Co-Chair for the Black Men Count Initiative of Fair Count. Ryan has also had the privilege and honor of hosting several political, civic, and cultural leaders at The Gathering Spot including President Joe Biden and Vice President Kamala Harris among others.