Grammy-award winning entertainer David Banner has lived a life of insurmountable success. From platinum-selling records to acclaimed speaking engagements Banner impacts the world of Hip Hop from an entertaining and inspiring disposition. Despite his positive trajectory, Banner experienced years of depression, sparked during his stint in Los Angeles. While his career advanced, his mental and physical health declined when recording in California. Drained and spiritually warped from the passing of his father and the demands of the music industry, Banner describes his years of anxiety as a near-death experience and how Atlanta construction magnate, David Moody saved his life. 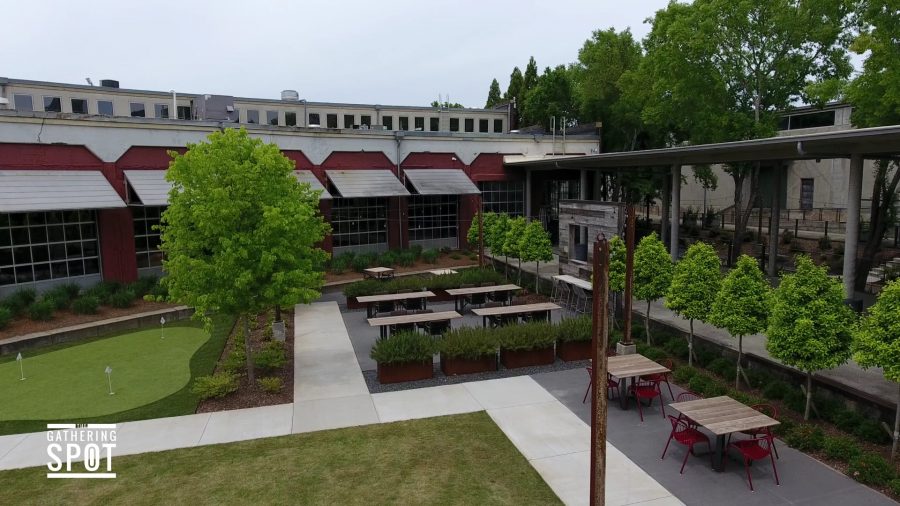 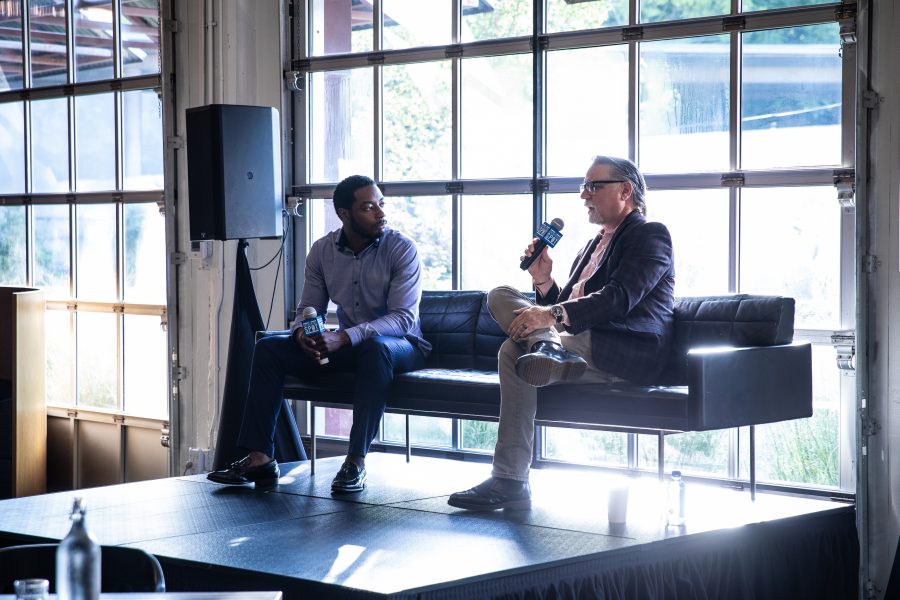 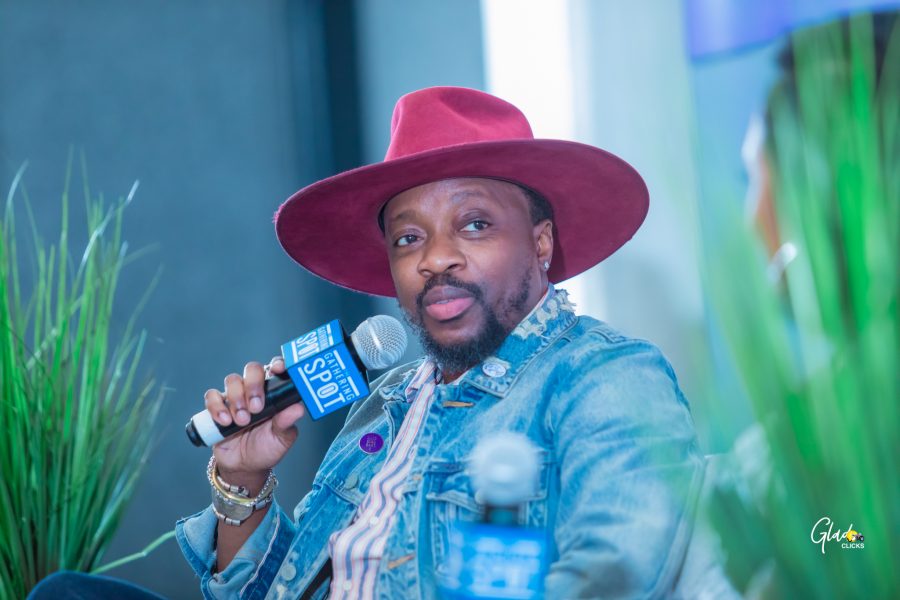 The New Jersey Senator and 2020 Presidential hopeful, Cory Booker is no stranger to The Gathering Spot. He recently joined us for an exclusive fireside chat on where he stands on the issues facing this country and how he plans to tackle them if elected in 2020. 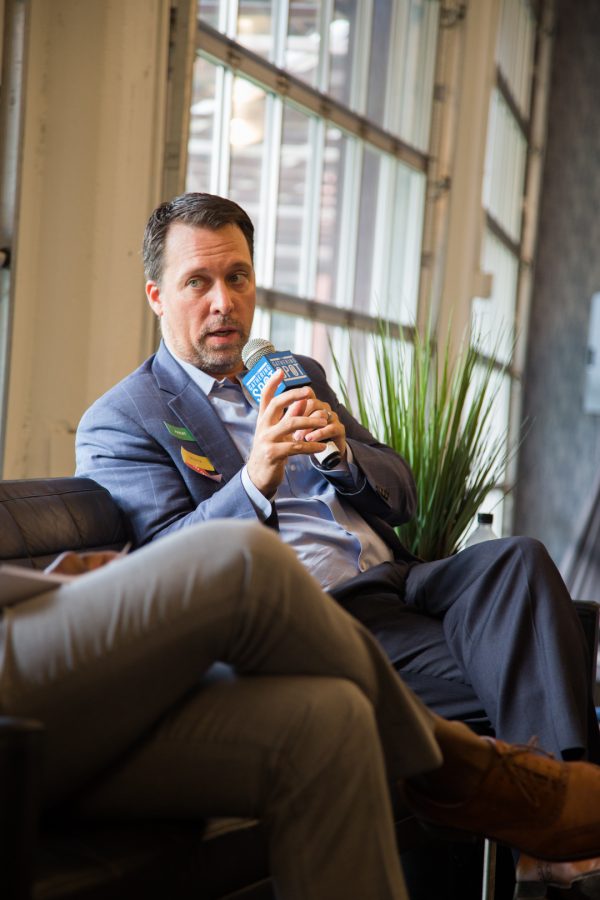